In the heart of Central Africa lies a small but strong country: the Republic of Equatorial Guinea. Composed of eight provinces, Equatorial Guinea is a treasure trove of rich cultural and architectural heritages, fascinating people, an oasis of peace and security, paradisiacal beaches and splendid nature. 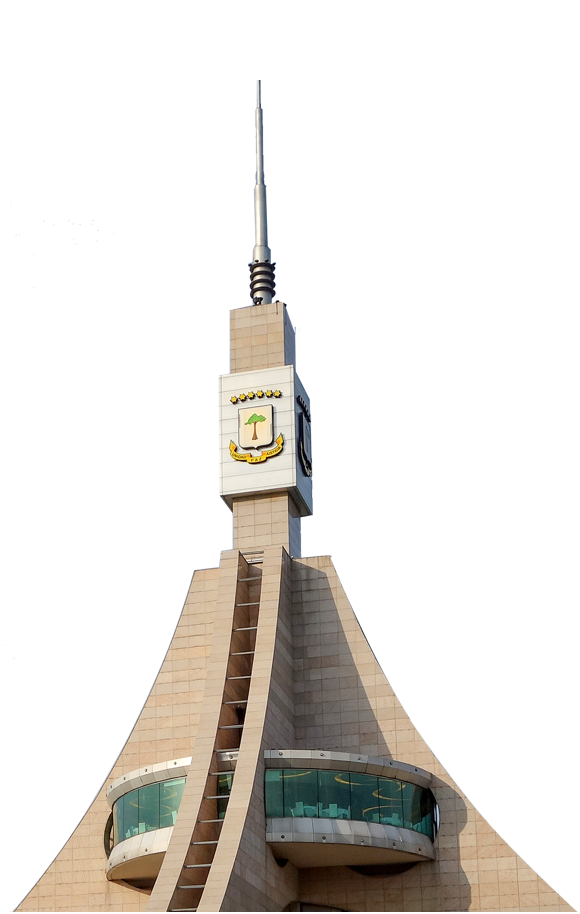 The first Europeans to set foot on Equatorial Guinea lands were the Portuguese in 1471. That year, the Portuguese Fernando Poo, who was looking for a route to India, placed the island of Bioko on European maps. Equatorial Guinea remained in Portuguese hands until March 1778, when it was ceded to Spain, which kept it as a protectorate until 1959, when an internal self-government was created.

The expected independence came in 1968, when during the first eleven years of independence, Equatorial Guinea was subjected to a brutal dictatorship: that of President Macias Nguema. On August 3, 1979, by a coup d’état, the dictatorial regime of Macías ended and a military regime began, which would later give birth to a democratic regime led by the current President of the Republic, Teodoro Obiang Nguema Mbasogo . The general situation has started to improve: the country has benefited from the resumption of international aid and has become a full member of well-known international institutions, such as the Central African Economic and Customs Union (ECCAS) . In 1985, it became a member of the French monetary zone.

On August 3, 1979, the dictatorial regime of Macías ended, giving birth to a democratic regime led by the current President of the Republic, Teodoro Obiang Nguema Mbasogo

In the 1990s, significant oil and gas reserves were discovered in the country, which meant that, in just a few short years, Equatorial Guinea went from an impoverished, mainly agricultural economy, to a leading producer. From the Central African Economic and Monetary Community (CEMAC). This, added to the efficient management of President Obiang’s government, has made Equatorial Guinea a benchmark country in the West African region and increasingly positioned internationally.

Equatorial Guinea is located, as its name suggests, in the equatorial part of Africa, and its geographical layout is made up of two main regions: the Continental Region, with an area of ​​26,017 km², which borders Cameroon in north, east and south with Gabon and west with the Atlantic Ocean; and the Insular Region, of 2,034 km², formed by the islands of Bioko where the capital Malabo is located, that of Annobón, and those located in the bay of Corisco: Corisco, Elobey Grande, Elobey Chico and some others.

The current capital, Malabo, is home to the country’s supreme institutions and diplomatic representations, while Bata – on the mainland – increasingly plays the role of associated capital, as evidenced by the recent transfer of the seat of parliament to that country. city. Likewise, the new city of Oyala on the mainland was built with the aim of becoming the future administrative capital of the country.

More than 45% of the territory of Equatorial Guinea is wooded and made up of tropical forests, in which its extraordinary biodiversity stands out.

Equatorial Guinea has an equatorial climate, with an average annual temperature of around 25 °C and an average annual rainfall of over 2000mm across most of the country. On Bioko Island, the rainy season covers the period from April to October, while on the mainland, the rains are slightly lighter and occur from April to May and October to December.

The population of Equatorial Guinea is divided into different ethnic groups:

They represent 72% of the population of Equatorial Guinea and are from the continental region: the vast majority in Equatorial Guinea. Fang society is structured into relatively autonomous families, clans and tribes. As for art, the Fang culture is particularly appreciated in the world and the wooden sculptures, the masks and their ritual statues inspired the cubists and many painters of the twentieth century such as Picasso or Matisse.

They represent about 15% of the population and live mainly on the island of Bioko. They are surely the first occupants of the island and probably from Cameroon. Traditional dancing, music and singing, largely inspired by Bubi religious ceremonies, are still deeply rooted, despite the impact of Catholicism.

It is a minority people who probably came to the mainland with the Fang, in the 12th and 13th centuries. They occupied the coast which earned them the name of “beachmen”: those of the beach. The social organization of the Ndowé is similar to that of the Fang and is hierarchical in families, cities, lineages and clans.

They are considered the first inhabitants of Africa and live in small groups in the equatorial jungle. In Equatorial Guinea, they are called Beyele and Bokuign and they are mainly devoted to hunting and gathering roots, wild berries, honey and worms, as they still do not know about agriculture, pottery and metallurgy.