Equatorial Guinea is currently positioned as one of the main African economies, with income coming from the highest level inhabitants of the continent. There is a great wealth of natural resources, such as oil and gas, the country has a strong industry for the sectors of agriculture, agriculture, agriculture and forestry. 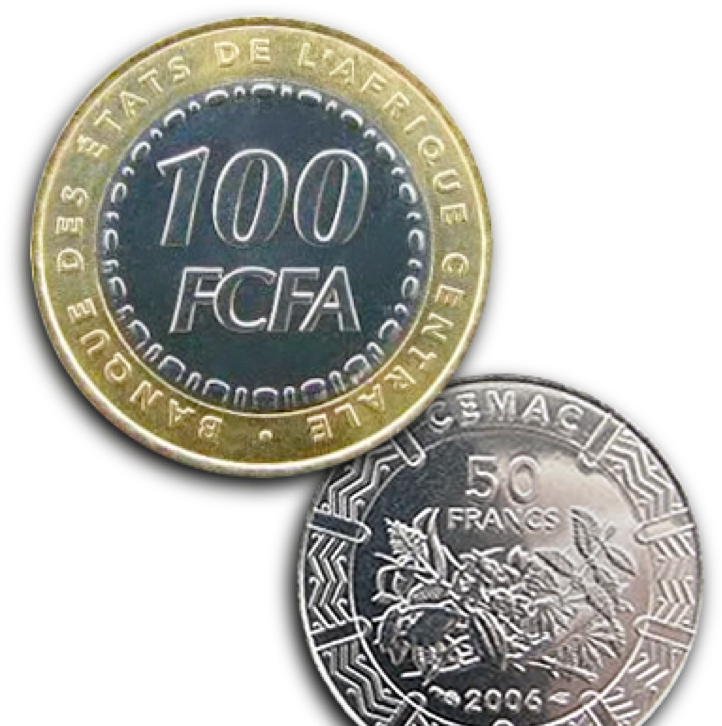 Equatorial Guinea has the highest GDP per capita in all of Africa. According to the IMF’s world economic outlook data, it was € 8,618 in 2017 and € 8,590 in 2018, strongly marked by the evolution of the price of a barrel of oil and national production.

Since 1984, he has been a member of CEMAC, whose objective is the economic integration of six countries and members of Central Africa: Cameroon, Congo, Chad, Gabon, Central African Republic and Equatorial Guinea. -me. Six countries are part of a unified national policy, based on the competence of the Regional Bank of Central African States (BEAC), and a single currency: the CFA franc. This strategic currency depends directly on the political currency of the European Central Bank.

In recent years, Equatorial Guinea has experienced spectacular development in terms of infrastructure, services and the well-being of the population.

Despite the importance of its natural resources, Equatorial Guinea has other industries based on the country’s economy:

The role of the external sector is fundamental for the economic activity of Equatorial Guinea, the failure of hydrocarbon exports, which represents almost all exports, the most diversified imports.

According to data from the Economic Intelligence Unit, in 2018 Spain is Equatorial Guinea’s main supplier of goods, with a very diversified export. China and the United States are said to be the other two main suppliers of dealers. Specifically, the Japanese country with rapid growth in exports will see Equatorial Guineans over the last decade, only if they have recently been contracted, as well as the United States exporting goods to meet the needs of the energy sector. As for Guinean exports, mainly based on hydrocarbons, are the most popular source, China occupies first place (22.2%). India remained in second place (9.4%), followed by South Korea (8.1%) and Portugal (6.9%).

Equatoguinean exports, are mainly based on hydrocarbons

As an active member of the Central African Economic and Monetary Community (CEMAC), Equatorial Guinea has encouraged the development of trade privileges among member states and reform of fiscal policy and are the customs system, reducing restrictions tariffs and lifting quantitative restrictions.